The Entrepreneurial Brick in The Wall

You are here:
Featured 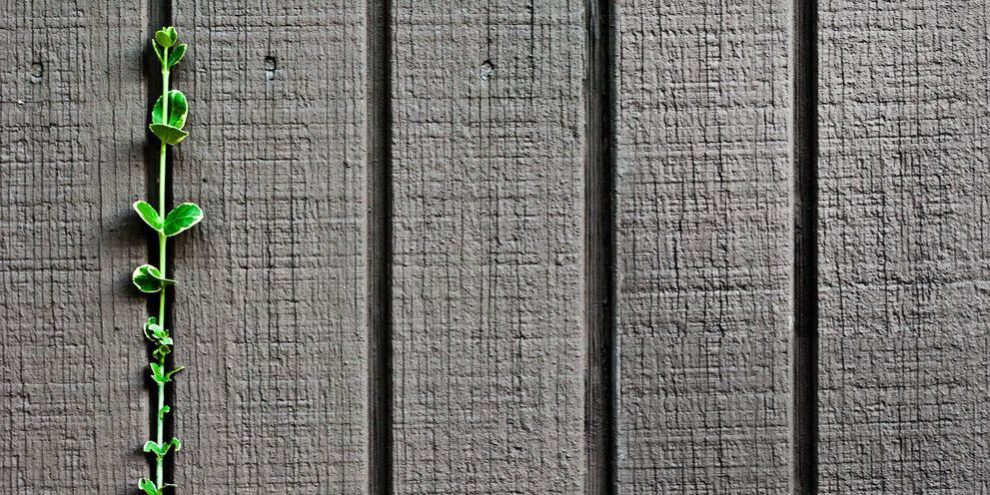 In every society optimism comes from those who imagine something better for the future and make it happen: entrepreneurs. Today more than ever, entrepreneurs must reconsider their impact, reality and challenges in this new geopolitical and economic context, in which, just seven days after the arrival of the new POTUS, there are plenty of reasons for pessimism.

Trump represents a leadership in which money and power are assumed as life goals. His outbursts are condensed into a zero-sum approach to the economy, an absurdity for those who have studied years of economic theory and who could be discredited with strong arguments and data, in that world of truths we took for granted.

With so much information, “alternative facts” and concerns, it is easy to jump to hasty conclusions about it. So let’s break it down, to analyze the macroeconomic context, the impact on the entrepreneurial ecosystem and the opportunities it represents.

It’s not always the Economy, Stupid!

In the short term, the Mexican GDP is undoubtedly affected by the protectionist tone of the US government. The announcements of investments cancelled, the wall and the peso depreciation are the daily note in the business journalism. If we add an inflationary environment, tight public finances, record-low consumer confidence and a population fed up with corruption — problems generated without help from abroad — it is clear that the “Mexican Moment” came and went as quickly as Hillary Clinton’s lead on 8 November.

What does this have to do with entrepreneurs? Not much, actually. It would be wrong to assume that the success of a startup is correlated with GDP growth. For a scale-up that seeks to double or quintuple its sales each year, that GDP moves + 2%, -1% or + 5% should be irrelevant in the short term.

Few Mexican enterprises today are highly dependent on international trade. By definition, a venture is a microeconomic activity that with robust market-fit, management and execution, can stand out in any environment.

It is true that the ecosystem in Mexico is still fragile and more and better cases of success are required for the ecosystem to be a detonator, not just a passive receiver, of macroeconomic dynamism. It is also feasible for the Trump context to affect certain programs, reduce the institutional investors’ appetite for the region, and add to domestic budget cuts.

However, what has been established in the last five years is a robust and enviable base worldwide. Funds exist for the various stages with available resources looking for opportunities, and international players in acceleration and incubation that will make our ecosystem more “anti-fragile”.

For example, NUMA chose Mexico City as its headquarters on the Continent joining its operations in Paris, Moscow, Bangalore, Casablanca and Barcelona. Endeavor has had its most successful program in Mexico for more than a decade. National and global corporations are committing more resources to innovation, valuing Mexican talent. There are even organizations, such as Kickstarter, who decide to enter Mexico, jointly with Fondeadora, making explicit that they go against the hate speech: (Build Bridges, not Walls).

The opportunities that open up are unlimited for those who have the entrepreneurial mindset, realistic in their context, resilient and optimistic in their ability to affect it. Examples of companies that started in the middle of a macroeconomic crisis, the dotcom crash or technological uncertainties and now dominate their respective markets are well known.

In a complicated environment, more robust models, more valuable value propositions, and more determined execution are required. Entire industries will see short-term imbalances, I think for instance in green energies and cleantech and the transfer of investment towards more favorable environments. Or fintech solutions oriented towards groups more aware of their need to save and prepare for uncertain futures.

The health sector can open up new opportunities in medical tourism as budget cuts in the US leave patients with no alternatives, and with a depreciation that makes us more attractive. The same happens with the broader tourism sector and with issues related to migrants, remittances and trade, which take on an evident relevance given few solutions dominating the market.

If startups and scaleups face this context, it is even more difficult for large firms, dependent on dollar inputs or exports that are threatened. This also creates opportunities, either to compete with cost advantages or to provide them with technological solutions that help their efficiencies and margins.

Raising the bar, not the wall

Undoubtedly the most disconcerting thing about the current environment is the denial by the new US administration of values that we took for granted: respect for truth, honesty, science and the principles of equality and freedom that have been the cornerstone of social development .

Faced with the threat of a misleading speech, the normalization of greed and hatred, it is important to remember that these global positions are not the engine of change, but a reaction of resistance to them. They are symptoms of a fear of a future that seems frightening and unjust because uncertain, in the face of a false nostalgia for an unrecoverable past. 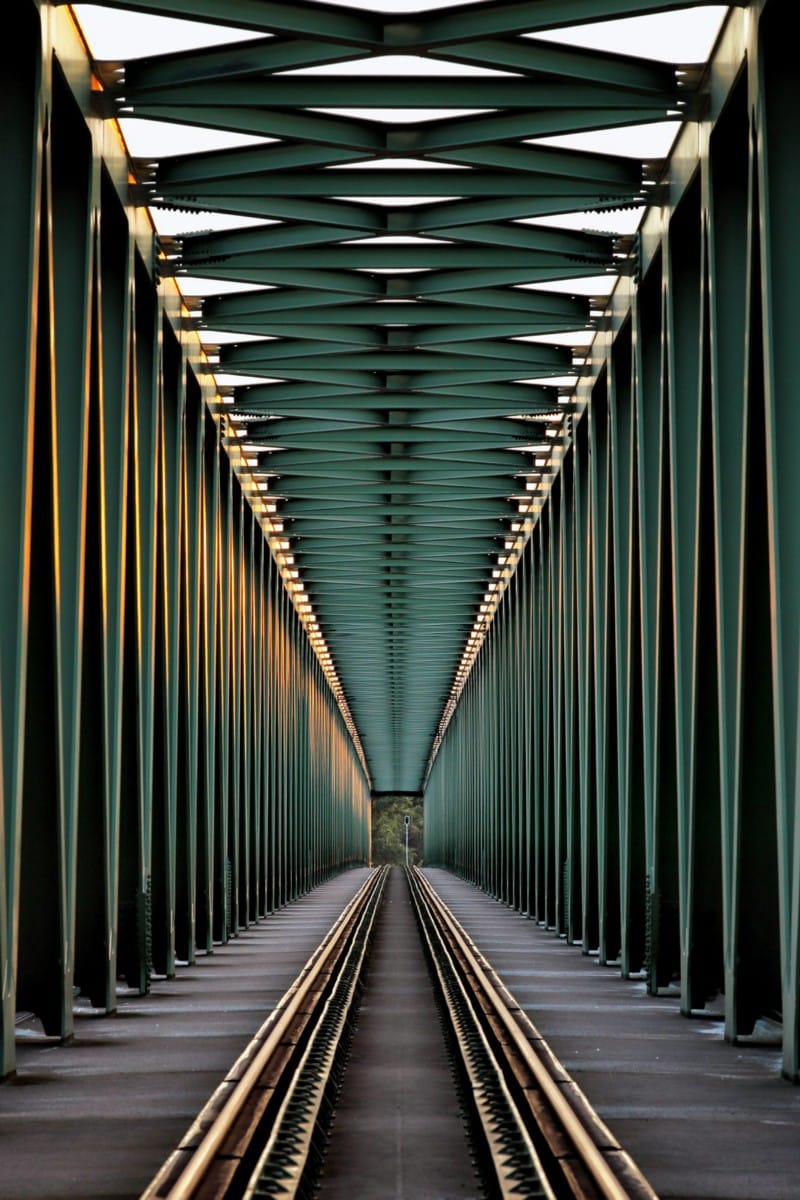 The objective of the entrepreneurial ecosystem is that the great Mexican businessmen and women of tomorrow will emerge from it. These businesspeople must be the representation of the values we want in that future: rectitude, solidarity, openness, excellence, competitiveness, innovation. The challenge of new entrepreneurs, and the best possible resistance to a minority in power who wants to make the world look back, is to create an inclusive, inspiring future that aligns us all to work towards.

4 Phrases You Should Never Have On Your Resume
8 octubre, 2019